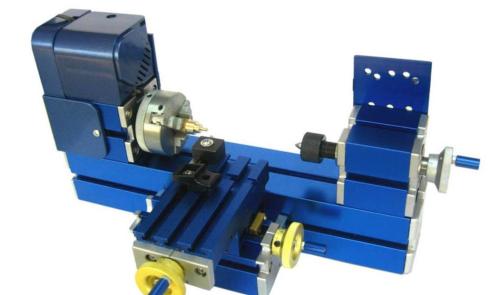 The domestic demand for Japanese machine tools fell from 42.256 billion yen in September 2013 to 34.45 billion yen in February 2014, which fell for the third consecutive month, and has dropped by 18.5%. This trend may indicate that Japanâ€™s consumption tax increase and government manufacturing grants have basically released the equipment investment dividend for SMEs.

According to the latest statistics, in February 2014, the total orders of the eight major machine tool companies in Japan were 40.764 billion yen, which was a year-on-year increase of 32.1%, which was a year-on-year increase in June. Of which, foreign demand was 26.494 billion yen, up 34.9% year-on-year, and foreign demand increased to 65.0%. Domestic demand was 14.271 billion yen. Although it increased for the seventh consecutive month, it has dropped 3 consecutive months in a row, which is in line with Japan's overall decline in domestic demand.

Japanese machine tool companies feel more intuitive: Otsuka Machine Tool said that investment in Japanese SMEs equipment has dropped, while demand for large and medium-sized auto companies and related industries continues to rise. The Makino milling machine also stated that high-end industries such as aviation are active in the query of machine tools. DMG Mori Seiki Machine Tool Co., Ltd. had a domestic demand of 2.94 billion yen in February, which is far below the November level in the past three months. In the coming months, Japanâ€™s domestic demand may fall back to levels before July 2013.